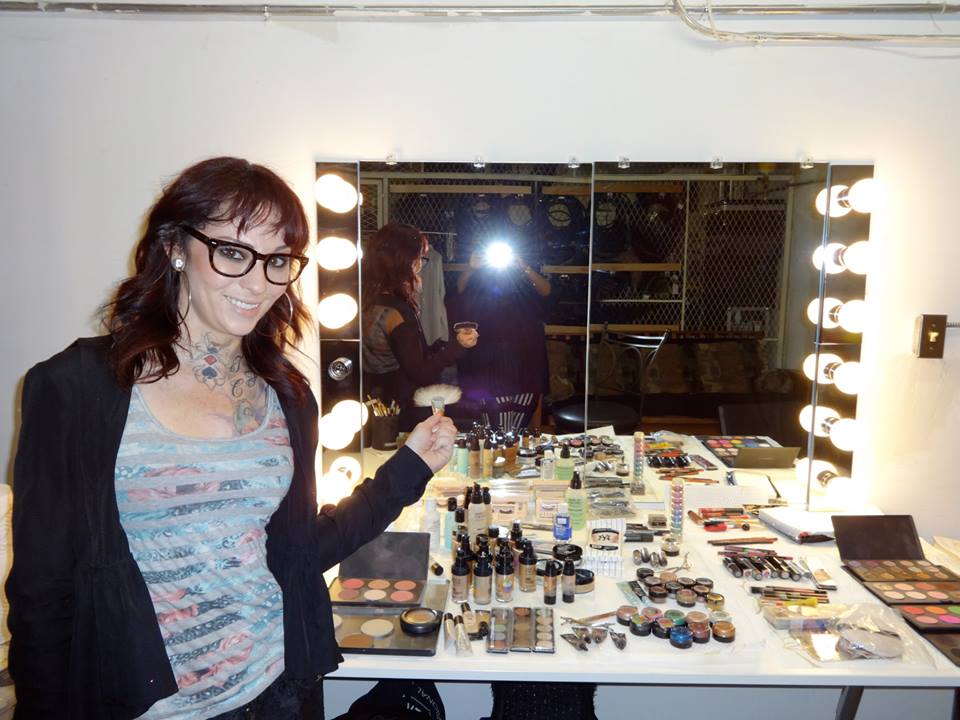 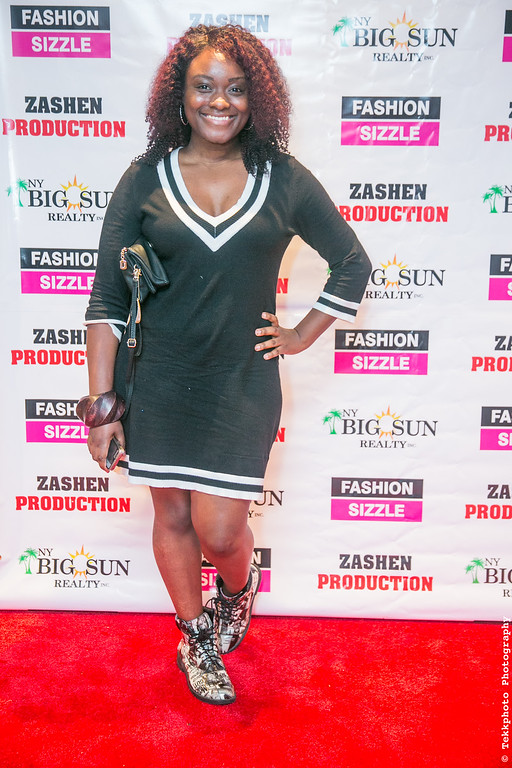 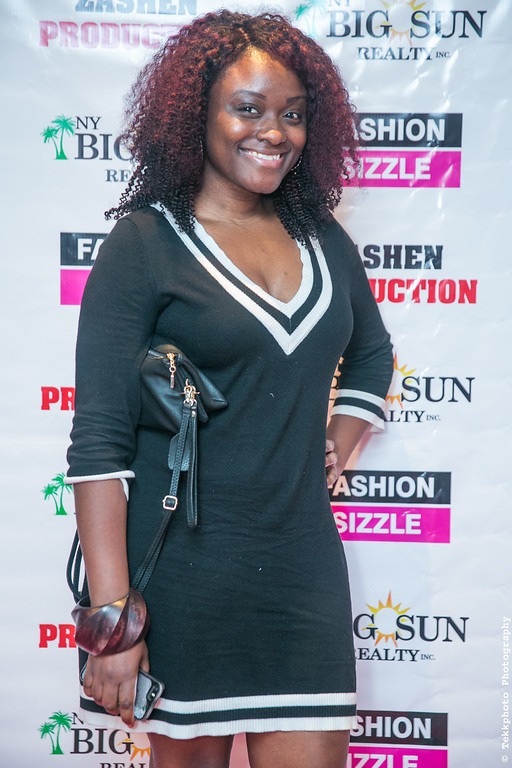 THE WOMAN BEHIND THE BRAND

Dareyna’s interest in fashion began as a little girl making clothing for her Barbie dolls, her skill strengthend while she attended Fashion Industries High School where her love of fashion grew tremendously. At Fashion Industries Dareyna gained lots of knowledge on constructing garments and fashion illustration. While in High School Dareyna had the opportunity to intern for Baby Phat.Dareyna got the internship through a program  called- ‘The Center Of Arts Education’ where she received an Outstanding Achievement Award for excelling at her craft. Upon graduating High School Dareyna decided she wanted to pursue a career as a fashion designer. Dareyna, knowing within herself that she was filled with the talent to be not just a good Designer but a great one,  then discovered Wood Tobe Coburn School where she gained her Associates degree in Fashion Design. Dareyna has 9 years of experience working in the Industry as an Assistant designer/ Associate designer for companies such as Nike Brand, Eckounltd, Akademiks, Luxurie (LRGs Womens line) and House of Dereon -Beyonces Clothing line. After being laid off, Dareyna decided she didnt want to work for anyone else and launched her own line Swarey Designs. 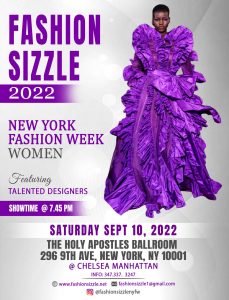 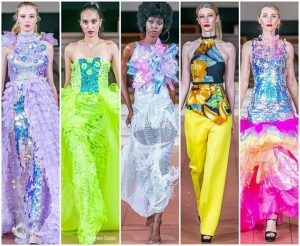 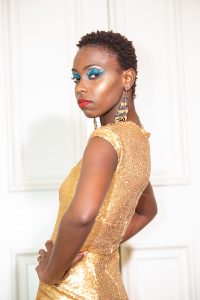